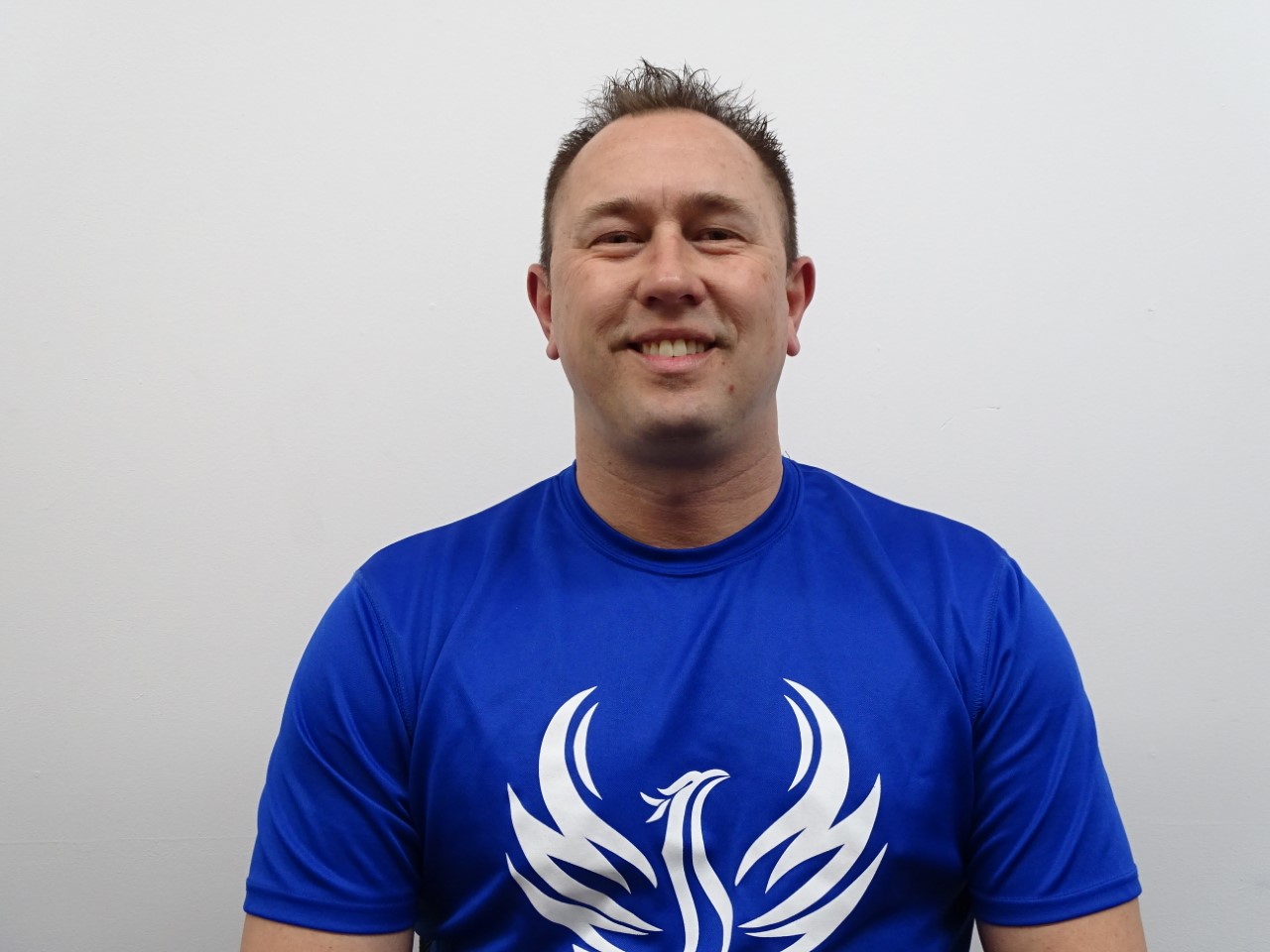 Jeremy was born to lead. As a child, he was not shy, very active and outgoing, and has always enjoyed meeting new people. Growing up, Jeremy participated and excelled in various sports, such as soccer, baseball, skiing, BMX racing and swimming. During his teen years, he continued to ski, by which he won many awards, but also focused upon track and field and football. He competed in decathlons in Canada and the USA, and won the high school football championship, as well as volunteering numerous hours coaching for the Special Olympics ski team. In his mid to late twenties, he took up Natural Body Building and boxing, where he went undefeated. Participating in so many different sports throughout his life inspired Jeremy to begin coaching and motivating others. He loves trying new things, especially if people say he can’t accomplish something. He likes to do what most have not, and calls this, “The 1% Club”. Unfortunately, injuries prevented Jeremy from continuing his pursuit of the Olympic dream. However, the conclusion of his athletic career is where his passion for the fitness industry began: he very quickly became a top membership sales person and was promoted to management. His keen eye for new trends was evident and he was often called upon to start or redevelop fitness clubs. Being totally career-focused caused Jeremy to lose touch of his own health and fitness, and it was at this point that he was introduced to a 12-week lifestyle challenge pilot project. With tremendous coaching and support, Jeremy was driven to exceed his personal fitness goals and lead his clients by example. He had found his life’s calling. Jeremy is now a proud father of three boys, grandfather of 2 and Godfather to his adoring niece. Family is his number one priority, and he embraces his clients as such, as well. His loyalty and dedication are highly evident in everything he does, and in all the lives he touches. During close to 20 years in the industry, Jeremy has helped transform thousands of people, both physically and mentally. His passion and energy is infectious to everyone around him. Simply being in Jeremy’s company makes you want to work hard and reach your goals. His relentless drive for results has awarded him Coach of the Year in the Hamilton Spectator Readers’ Choice Awards in 2012 and 2013.