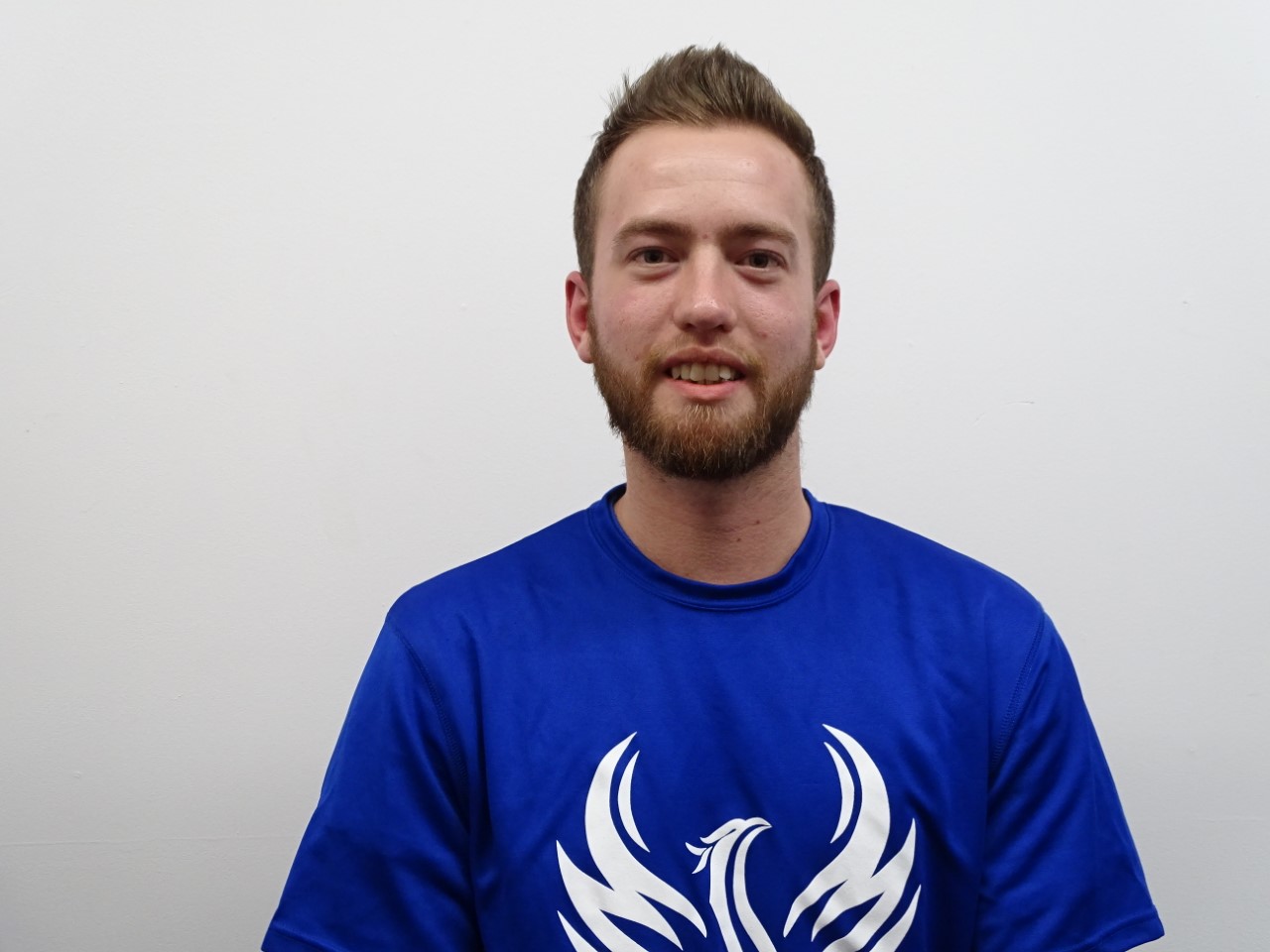 Since he was young Nicholas has always had a passion for sports and grew up playing volleyball, hockey and football. Nicholas always enjoyed helping family and neighbours and decided to help his community by volunteering with Hamilton Police Service which he did for two years before starting college. Nicholas, like a lot of young people had some difficulty deciding what career path he wanted to take. Nicholas’ father has been a member of the fitness community for much of his life and Nicholas grew up watching his father’s passion for the industry and for helping others transform their lives. Nicholas decided he wanted to become a part of this industry and started to have the same passion for it as his father and chose his career path in fitness and wellness. Nicholas recently attended Mohawk college in the Health, Wellness and Fitness course. Nicholas is currently working as a fitness coach at Revolution Bootcamp. In 2018 Nicholas was awarded the Readers Choice Diamond award in the category of Fitness Instructor. Nicholas is looking forward to his future growth and success with the Revolution team in Hamilton and beyond.